Can I take the train to St. Petersburg?

Yes, St. Petersburg is connected by railway both to other parts of Russia and to nearby countries. Visitors from western Europe can for instance chose the connection from Finland, after travelling by ferry over the Baltic Sea. It is also possible to travel from western continental Europe over land by railway all the way to St. Petersburg, e.g. via Poland.

Travelling from Moscow to St. Petersburg by train is easy and there are many departures per day. The train leaves from Leningradsky voksal (Leningrad railway station) in Moscow. Direct connection to St. Petersburg is available so you don’t have to change train. 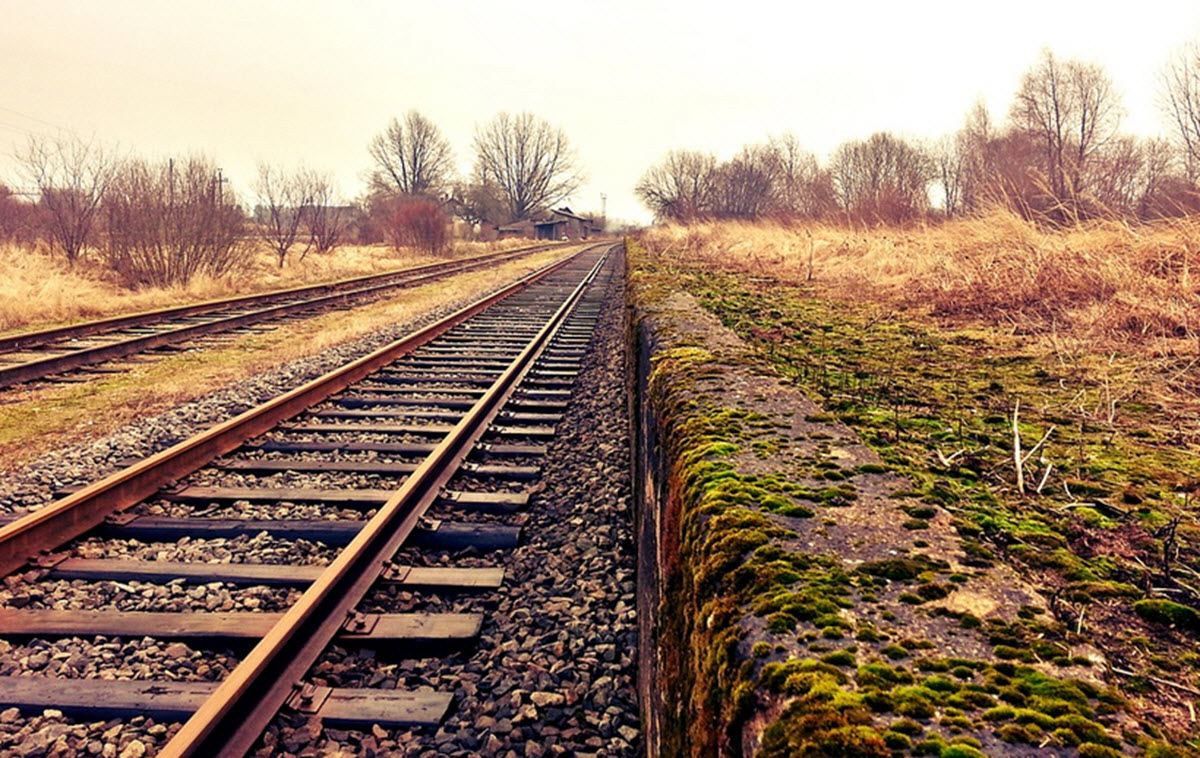 Taking the train to St. Petersburg from another part of Russia

Tickets for travelling to St. Petersburg from another part of Russia can be purchased at the railway station in Russia or online at http://pass.rzd.ru/main-pass/public/en.

If you are going from Moscow to St. Petersburg, a quick option is the Sapsan high-speed train, with six daily departures.

If you aren’t in a hurry, you can save some money by taking the overnight rapid train instead, but this journey takes between eight and nine hours. The cheapest tickets are for the third-class platzkart cars. Second-class include a bed with sheets. If you really want to splash out, go for the luxurious private Grand-Express accomodation.

Taking the train from Finland to St. Petersburg

The VR Group operates high-speed Allegro trains between Helsinki and St. Petersburg. The trip usually takes around three and a half hour, and there are four departures per day. For more information about ticket purchase, visit https://www.vr.fi/cs/vr/en/frontpage.

As soon as the train starts from Helsinki, staff will start taking care of the necessary border-crossing checks, which means that there are usually no delays at the Russian border.

Tips! The Lev Tolstoy train is an overnight Moscow-Helsinki train that makes a stop in Saint Petersburg. It runs every day except for December 31st. The train has VIP 1st, Regular 1st, and 2nd class cabins.

This is the station that you are most likely to arrive to if you come on the train from Moscow (via Novgorod) and have St. Petersburg as your stop. Also, many cities in southern Russia are connected by railway to this station, such as:

Examples of countries connected by railway to Moskovsky Station are:

Subway: When you have arrived to Moscowy station, the closest metro stations are Ploshchad Vosstaniya and Mayakovskaya.

This is the only one of the five stations that is a pass-through station.

Examples of Russian cities connected to the Ladozhsky railway station:

Examples of countries connected to the Ladozhky railway station:

This train station is named after Vitebsk (Viciebsk), a city in Belarus, not far from the Russian border.

Many different countries in Europe (particularly eastern Europe) are connected by train to this railway station, including:

Subway: When you are at the Vitebsky station, the closest metro station is Pushkinskaya.

From this railway station, which is named after Finland, you can catch the train that goes from St. Petersburg to Vyborg (a city near the Finnish border), and then continues into Finland and runs all the way to to Helsinki. Conversely, there are trains from Helsinki via Vyborg that stops at Finlyandsky station in St. Petersburg.

Many towns and cities in the vincinity of St. Petersburg have train connections to this station, such as Petrodvorets, Lomonosov (Oranjenbaum), Gatchina, and Luga.

IMPORTANT: Baltiysky station is used by trains that go to and from the Aeroport railway station, from which there are shuttle buses going to the St. Petersburg international airport (Pulkovo Airport).