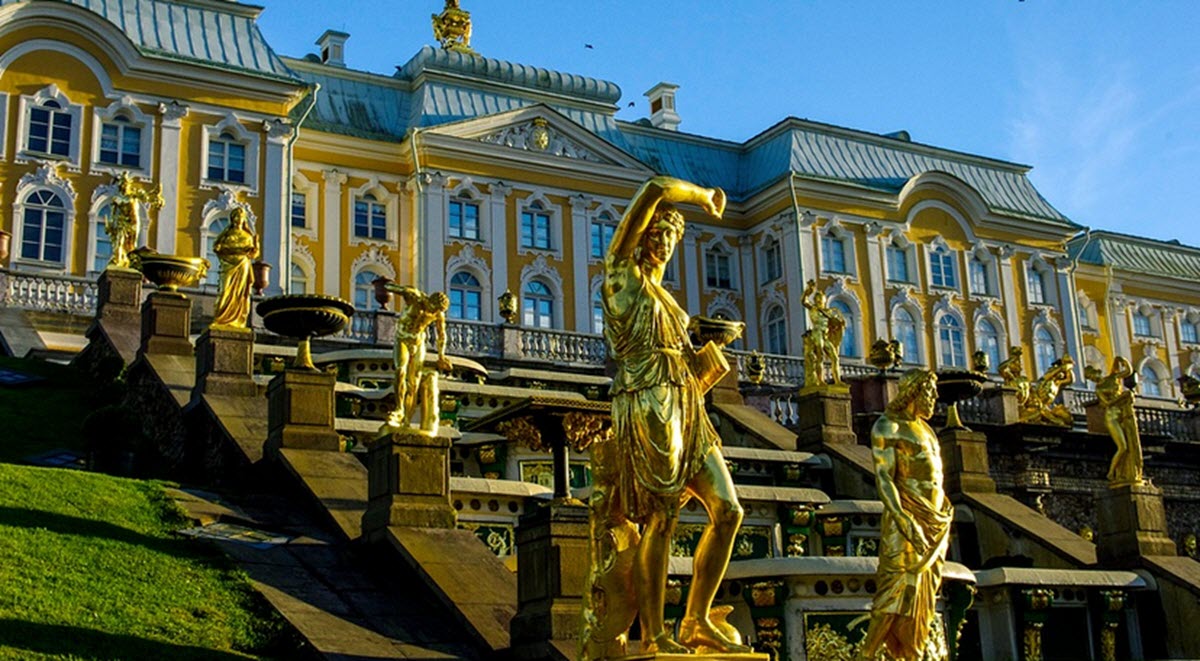 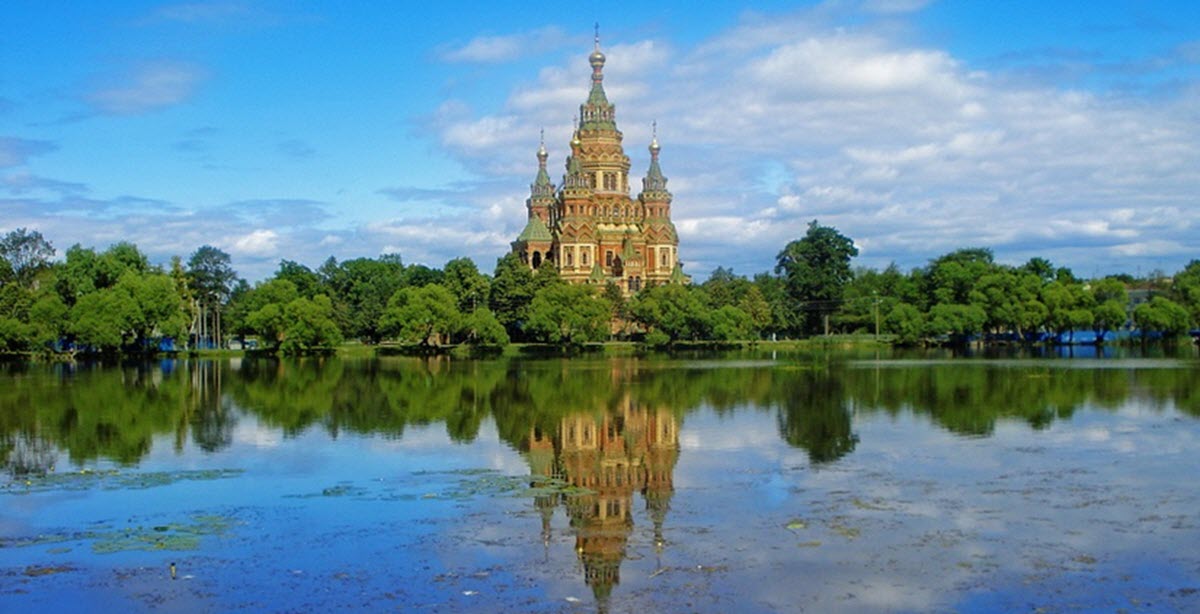 Casino gambling is technically illegal in Russia.  Casinos are only legal in four specially designated casino zones. All of these are located in tourist areas outside big cities.  And most of these zones are largely undeveloped.  It is despite this fact not hard to find gambling establishments in St Petersburgh or other Russian cities. Law enforcement largely turns a blind eye to this illegal activity in exchange for a small part of the profits.  It is however important to know that these establishments are technically illegal and it is possible to get in trouble for gambling in an illegal casino.  It is unlikely but not impossible.  If you prefer to avoid doing anything illegal while in Russia then you should refrain from gambling or choose to gamble in an online casino from your hotel room.  There is a very large selection of different casinos to choose from.  Many of them offer live casino play that feels just like being in a real casino.

Always choose an online casino that is licensed by a trusted regulator such as Malta, Cyprus or the UK.  Never gamble in unlicensed casinos.  All honest online casinos are licensed in one or several jurisdictions.