Does St. Petersburg have an international airport?

Data from 2018 show that well over 18 million passengers passed through this airport in that year, making Pulkovo one of the busiest airports in Eastern Europe. Within Russia, only three airports – all serving Moscow – had more traffic. 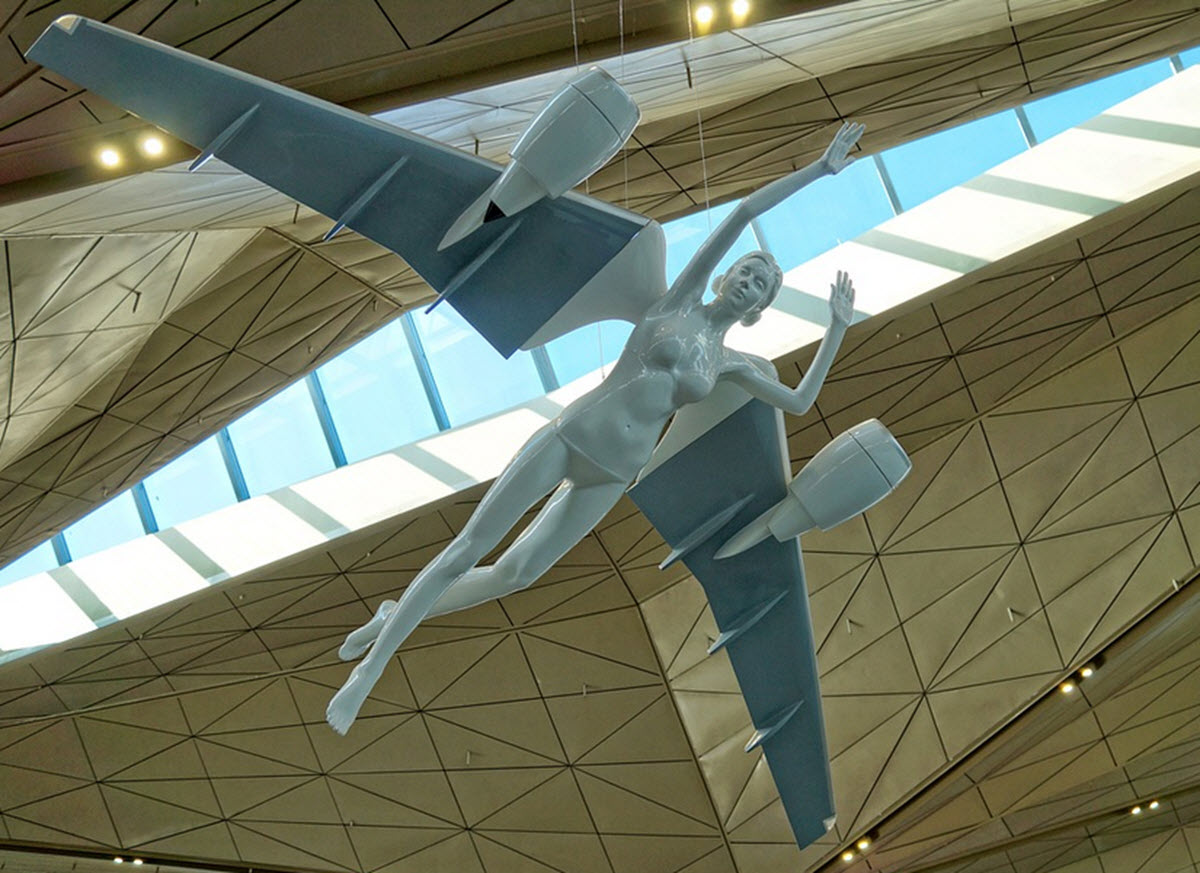 Is there WiFi for travellers at St. Petersburg Pulkovo airport?

Yes, there is unlimited WiFi for travellers at the airport.

Are there any businesses lounges?

Yes, there are. They are free for travellers with a business class or first class ticket, but any passenger can enter for a fee. The lounges include showers, televisions, and snacks.

Is there any hotel at the St. Petersburg Pulkovo airport?

Yes, there is a capsule hotel at the airport.

Is there any ATM at the airport?

Yes, there is one ATM from VTB24 on the first floor, and three other ones on the third floor, operated by Bank Saint Petersburg, Sberbank of Russia, and Raiffeisenbank, respectively.

Getting from the airport to the city

Can I take public transportation from the airport into to central St. Petersburg?

Yes, through a combination of bus and metro or train. Always check up on the timetable in advance, because the public transport do not run around the clock.

Is Uber available in St. Petersburg?

Yes, you can take an Uber from the airport to the city centre.

How do I get a taxi at the airport?

If traffic is good, expect the journey from the airport to the city centre to take half an hour or so. During rush hour, it can take 60 minutes or more.

Warning: There are a lot of taxi scammers hanging around by the airport looking for prey. They operate various scams, e.g. by using meters set to charge a crazily high price for the trip.