Does St. Petersburg have a subway system?

Using the metro is an efficient and cheap way to get around in St. Petersburg, and the system isn’t very difficult to understand. Also, by using the metro instead of taxis, you will be less impacted by the notorious rush hour road traffic in the city. The metro trains can be very crowded during peak hours, but they don’t grind to a halt like the road traffic can. 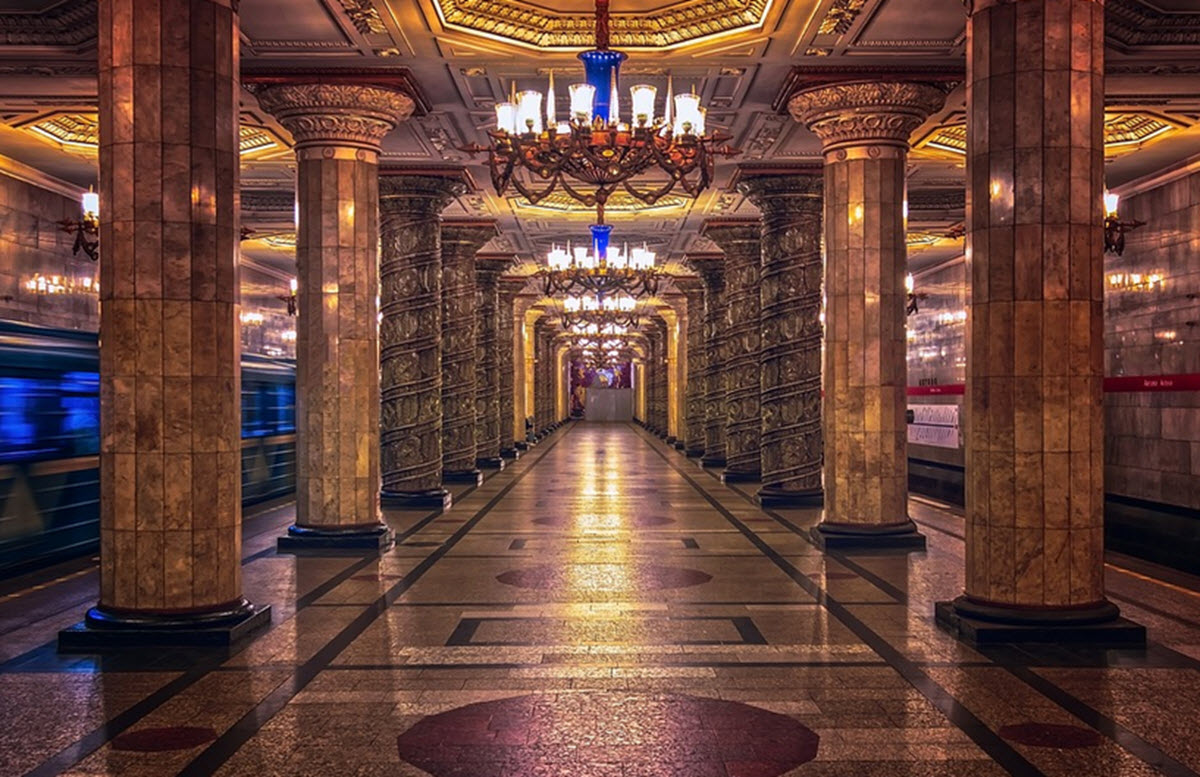 How do I buy a ticket for the metro in St. Petersburg?

You can pay for your fare in several different ways, e.g. by inserting a special brass token into the turnstile slot or by tapping a smart card on the white circle near the turnstile. A Podorozhnik smart card can be purchased from a machine at the metro station or from the cash desks, but the turnstile card reader also accepts Mastercard PayPass and VISA PayWave cards.

Important: The costs listed below were correct when this article was written, but we recommend that you double-check right before your trip to St. Petersburg, since they might have changed.

The Podorozhnik smart card can be used to pay for trips with both the metro, bus, trams and trolleybuses in St. Petersburg. You simply swipe it over the card reader.

You buy the card at one of the staffed desks at the metro stations. Ideally buy it during off-peak time, to avoid having to stand in line a long time. (Many travellers in St. Petersburg still prefer to pay for each individual trip at the staffed desk, using cash, and this can create long lines during rush hours.)

Do I have to pay extra for my big luggage?

Yes, if you have large luggage, you must pay extra for it. 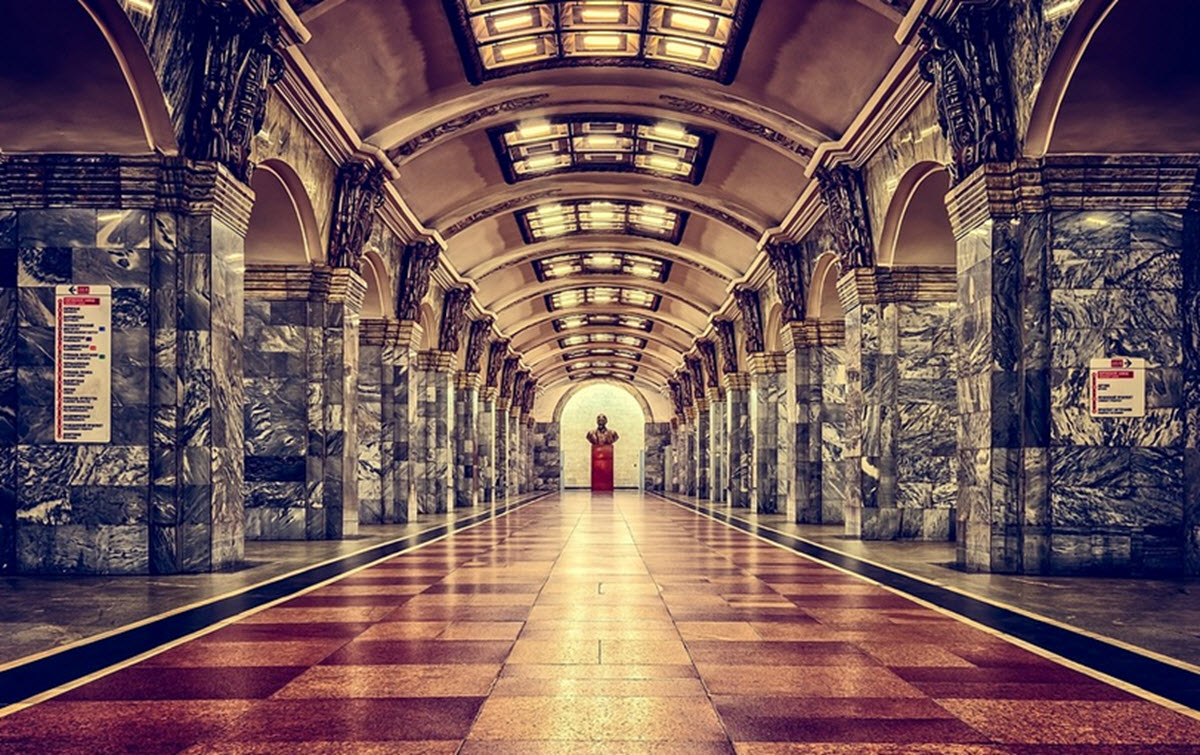 Where can I get a St. Petersburg subway map?

Maps are available at metro.spb.ru.

When does the metro system close at night in St. Petersburg?

Both opening and closing times vary depending on the station and date, and the same is true for the departure of the first and last train.

Generally speaking, it is common for stations to close at midnight or at least before 1 am, and open again at 05:30.